Austria is a country of beer lovers - and has been for centuries. You'll find small breweries with age-old traditions as well as new craft breweries offering up unusual creations. Visit these 12 Austrian breweries to taste it all!

Beer is one of Austria's favourite drinks: The average Austrian consumes more that 100 litres (27 gallons) of the amber nectar per year. Austria's breweries have long traditions and age-old recipes; but they also experiment with new product ideas, which has brought them international attention. Some of these beer artists invite guests for tastings and open their production sites to the public - find out where to learn more about and taste Austrian craft beer. 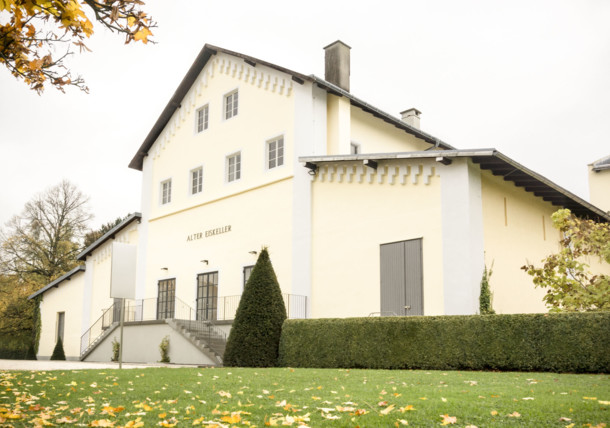 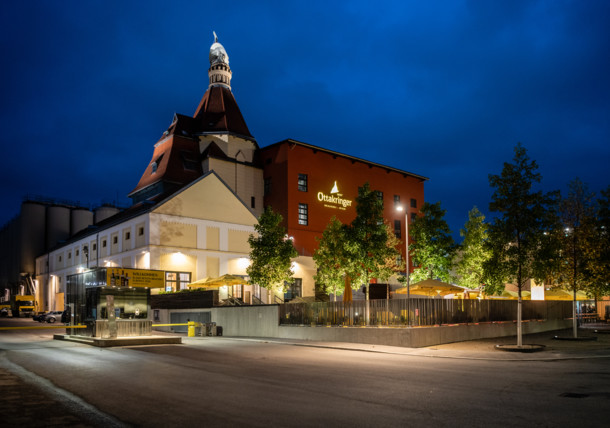 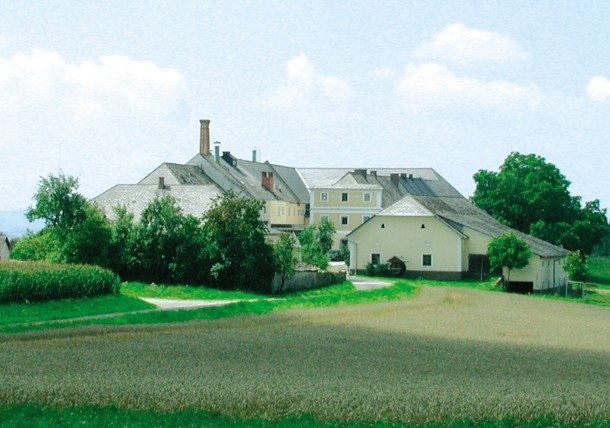