Austrian classics from Wiener Schnitzel to Marillenknödel - don't miss these must-eats on your stay in Austria. 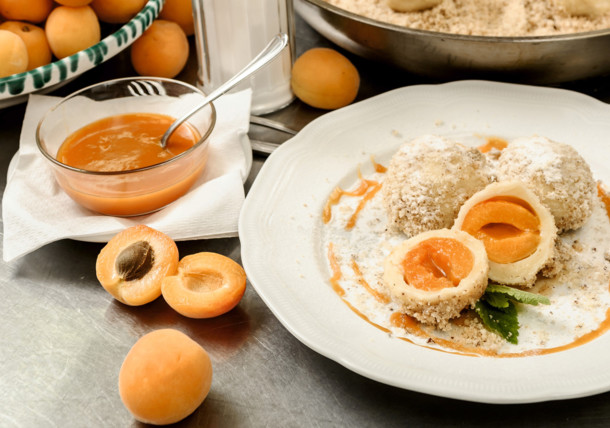 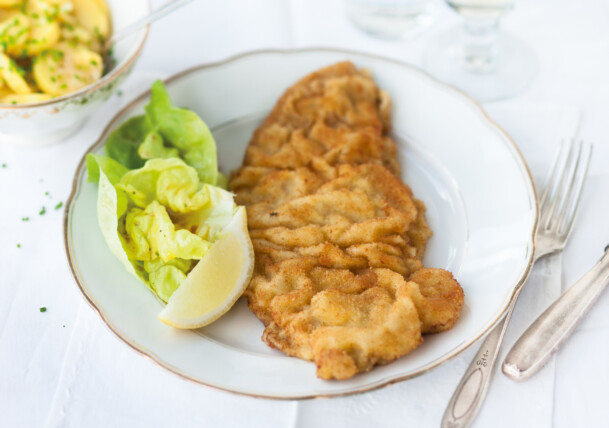 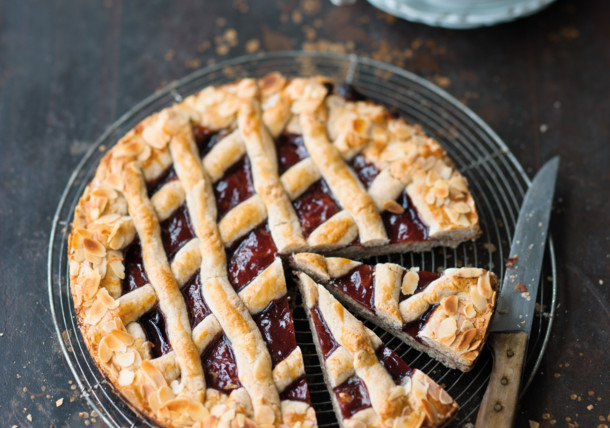 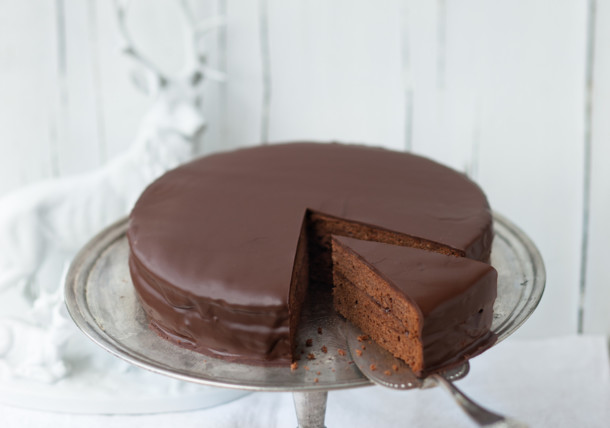 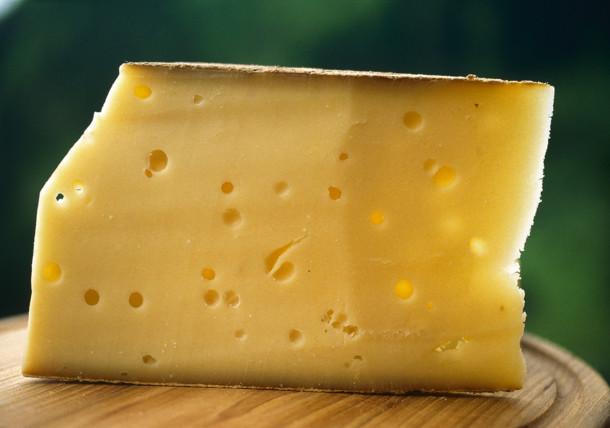